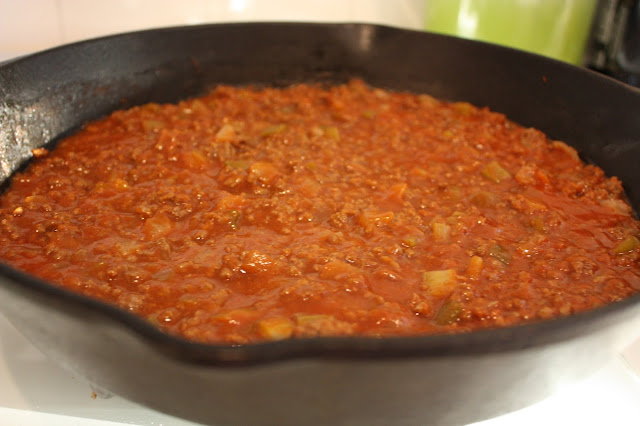 The legend tells us that this recipe was used to save my Grandmother when she was entertaining at her home on Roads End in Maine.  She was hosting a large number of guests for a party and had made a big batch of her famous fish chowder the day before.  My Grandmother was born and raised in Maine, fish chowder was right in her wheel house...so...when she opened the lid of the pot before reheating it that morning for the crew and it gave a big bubble, she knew that it had turned.  But you don't grow up in Maine during the Great Depression without knowing a thing or two about how to fix a meal to feed many with what you have.  So she decided to make Sloppy Joe's, or as she called affectionately called them Osie Dosies. 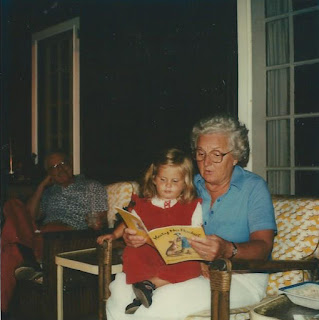 You see, it was during a meat shortage and people were limited to a pound of meat a person.  So, once again being a resourceful woman, she gathered all of the younger house guests and sent them one at a time to collect the meat until she had enough to make a batch to feed the masses.  My father was one of the errand boys and assures me that the story was not as amusing then as it is now ;)

In my grandmother's notes on the recipe she has it multiplied out to feed as many as 100, so needless to say, this recipe doubles, triples, quadruples and more with ease. 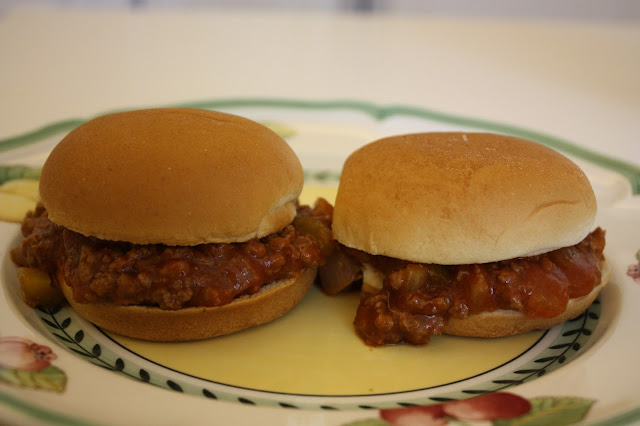 Add onion and celery and cook until tender, about 5 minutes.
Add remaining ingredients and simmer, uncovered, for 20 minutes.  If your skillet is very full cook slightly longer.